A profound and personal achievement today in history!

“Tradition alone cannot form a rational basis for a law…. The fact that a particular discrimination has been ‘traditional’ is even more of a reason to be skeptical of its rationality.”

A homosexual couple desires for equality in so many ways that have very little to do with actual sex as many ignorant would believe !

Equality achieved for economic, emotional, and who knows maybe even spiritual benefits that marriage brings. How can we believe it is our right to continue another moment stigmatizing. Today in a huge way equal rights has won a humongous battle! 🎉
Equality Not only to marry but equality for more and greater things to come ~ like start a family! I hope the same things today for those who have achieved the right to marry who they love as I want for all who always have been given that right. I hope they who choose to marry 💒 will continue to flourish in their union as individuals and as a couple. I hope they enjoy the new found legal and social support they were previously denied.

President Franklin Roosevelt, speaks on the 50th anniversary of the erection of the State of Liberty in New York, on Oct. 28, 1936. He declared that, “To the message of Liberty which America sends to all the world must be added her message of peace.” (AP Photo/Preston Stroup) AP1936

Congratulations on achieving the basic human right to grow old together as a married couple.

How can we have lived so long denying rights because of who someone is and whom they love?”👬👭👥❤💖💝🌈💒💐

Congratulations to all the people who have spoken up, fought hard, and kept the Marriage Equality issue on the forefront… Especially to those of us it doesn’t immediately affect, those who fight for the rights of others!

John F. Kennedy said it-
The rights of every man are diminished when the rights of one man are threatened.

So proud of those of you who fought family, friends, co-workers, religious groups, teachers, elders, all those who entered your life and left a negative impression on you for loving a human of the same gender. It’s hard to go against the majority and know in your heart the feeling is right.

And for all of you who are angry about this decision 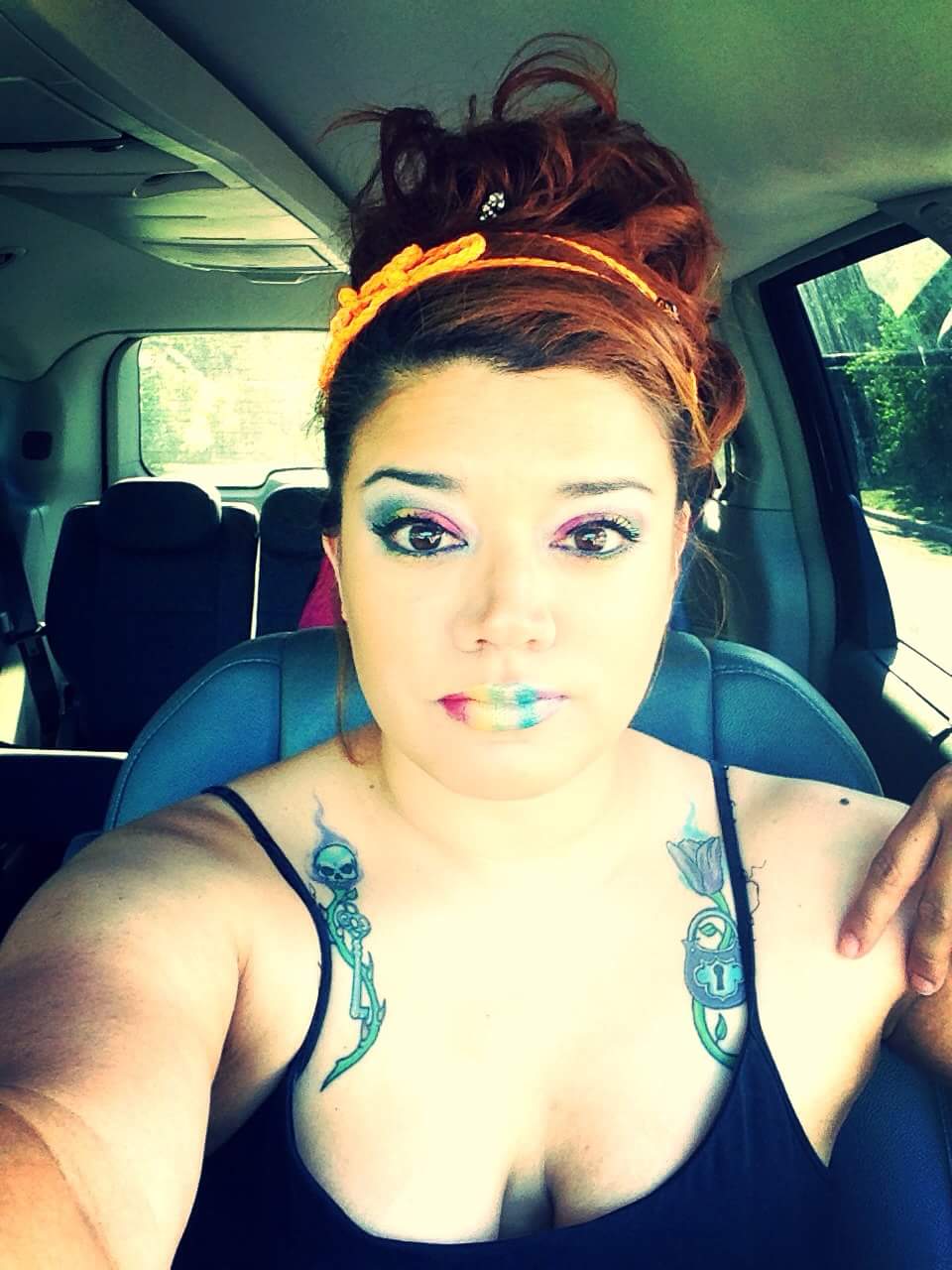